Sir Eion Edgar made a Distinguished Fellow of the IoD

We were very proud to see Forsyth Barr Ambassador (and former Chairman and Managing Director) Sir Eion Edgar made a distinguished fellow of the Institute of Directors (IoD) at a special ceremony in Queenstown yesterday.

There are 9600 members of the IoD with only 53 distinguished fellows, so Sir Eion joins an illustrious group.

Sir Eion’s contributions to Forsyth Barr, and New Zealand’s business, education and sporting communities are well-known and were highlighted in the ceremony. The example he sets as one of New Zealand’s most generous and impactful philanthropists was also celebrated.

Speaking after the event, Neil Paviour-Smith, Forsyth Barr Managing Director, said “Sir Eion sets a remarkable benchmark. Many examples of his contribution and impact were highlighted yesterday, but it would take a very long ceremony to capture them all. It was fantastic to see him acknowledged by the Institute of Directors, and we were very proud to be part of the event".

The event was covered by the Otago Daily Times here. 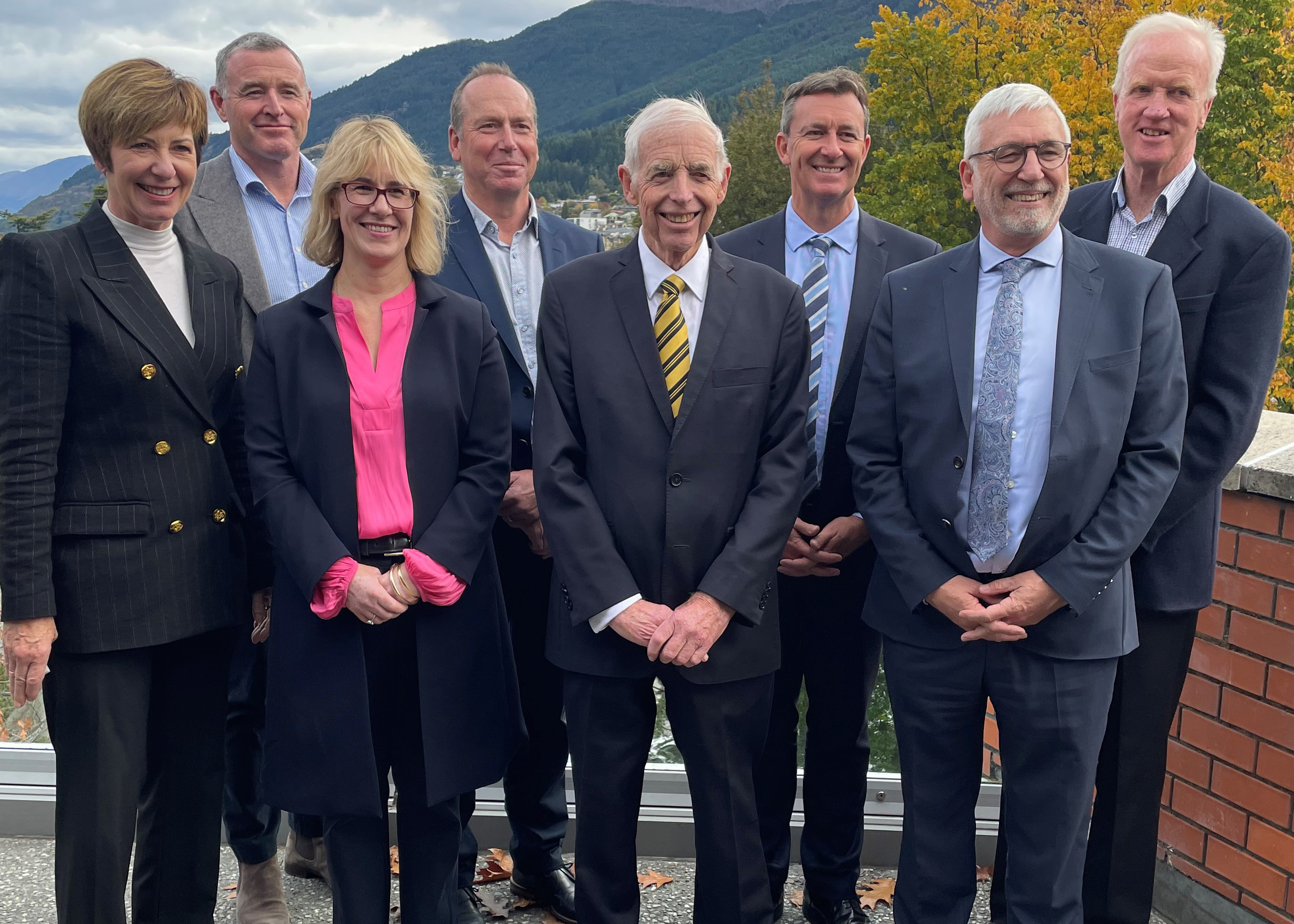